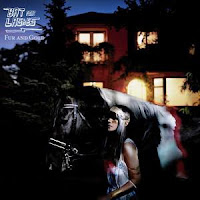 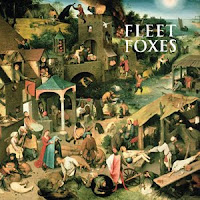 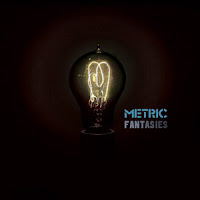 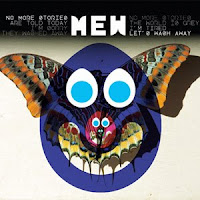 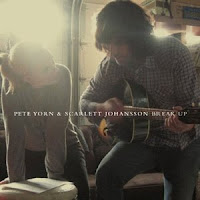 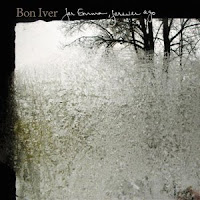 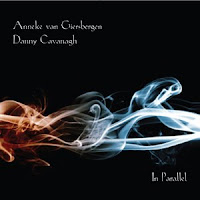 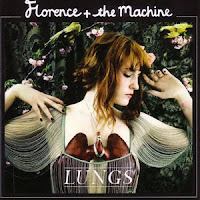 Corrupted by Depeche Mode has been on repeat since the True Blood video clip. Another song from the show has also stuck on my mind: Bad Things by Jace Everett. Mika was a hit with his pop music and even Lady GaGa gained my sympathy with Bad Romance (I still dislike her fans). Michael Jackson is gone but he left us songs like Smooth Criminal, Beat It  e Thriller. Agua de Annique released a weak CD but Adore, Wonder and Home Again make up for it. And Fleet Foxes’ Mykonos was the song I heard most in 2009.
2 Comments
Music

Bat For Lashes live in Amsterdam

This post should have been written a few weeks ago. But I wouldn’t be Tessa if I hadn’t procrastinated about it. On October 30th I went to see Bat For Lashes here in Amsterdam.

The opening band Hecuva was, hmm how should I put it, interesting? That’s all I can say. The vocalist’s voice was actually very nice but the songs were just weird, extremelly weird. Electronic beats with non-sense text sung in a totally different rhythm. The audience applauded hoping the torture would come to an end.

Finally, after a 30 minute delay, Natasha Khan got on stage. In a magical moment, the concert started with her song Glass. Natasha’s voice is even better live and she is beautiful, friendly and energetic. The band: magnificent.

Some of the songs that were performed: Sleep Alone, Moon and Moon, Daniel, Siren’s Song, The Big Sleep, Pearl’s Dream, Horse and I, What’s A Girl To Do, Tahiti, The Wizard e Prescilla. The other pictures I took can be seen here.
0 Comments